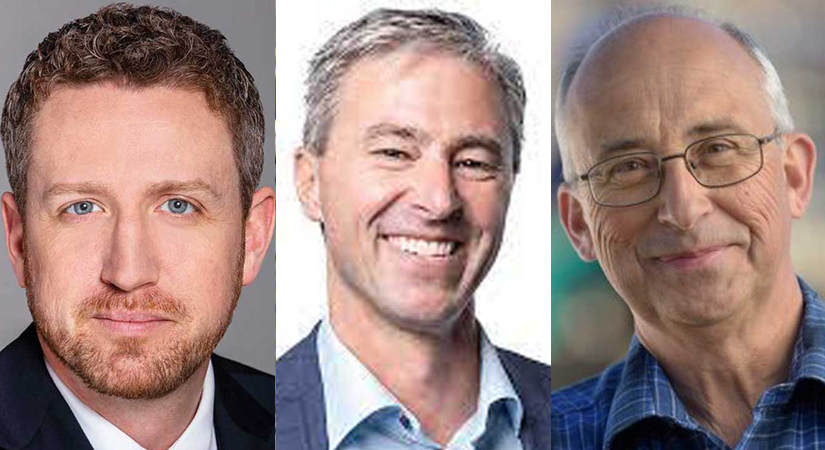 The only thing an election at this time seems to accomplish is to get the pandemic out of our heads.
On Saturday, July 17th, Premier Iain Rankin asked his wife, Mary Chisholm, to take a walk to the home of Lieutenant Governor Arthur J. LeBlanc, where he asked him to dissolve the legislature and set a provincial election in motion.
The provincial election will take place on Tuesday, August 17th.
The election campaign must be at least 30 days and on a Tuesday, by law.

“Voting is an important way for people to help shape the future of their communities,” said Premier Rankin. “I hope Nova Scotians come out to exercise their democratic right and have their voices heard.”
Premier Rankin took over the leadership of the ruling Liberals in a leadership race following the resignation of former Premier Stephen McNeil.
The Liberals will be looking for their third victory in a row.
There are 55 ridings in this 41st provincial general election and it’s the first time an election was called in a State of Emergency.
At dissolution, the Liberals had 24 seats, the Progressive Conservatives had 17, the NDP had five, with three Independents, and two vacancies.
Iain Thomas Rankin, 38, became the 29th premier of Nova Scotia on February 23rd, 2021.
He was elected in 2013 and 2017 for Timberlea-Prospect and has served as minister of Environment, minister of Lands and Forests, and head of the Office of L’nu Affairs (Aboriginal Affairs).
He attended Mount St. Vincent University and Holland College, was born in Inverness, and is married and lives in Halifax.
He has worked in operations at several firms.
Timothy Jerome Houston, 51, is a chartered accountant who was elected in 2013 and 2017 in Pictou East. He became leader of the Tories in 2018.
He lives in Halifax with his wife, Carol, and two children.
NDP leader, Gary Clayton Burrill, 66, was elected in Colchester-Musquodoboit and later Halifax-Chebucto in 2009, 2013, and 2017.
He became leader of the NDP in 2016.
Born in New Brunswick, he lives in Halifax with his wife, Debbie Parott, and two children.
The Riding of Inverness, which now includes Port Hawkesbury, is represented by PC Allan MacMaster, who was first elected in 2009.
Coming for his seat this time will be Liberal Damian MacInnis and from the NDP, Joanna Clark. No Green, as yet!
May there be many sunny days before August 17th.