MLA blames municipality: Loss of 80-house subdivision in Inverness due to delays 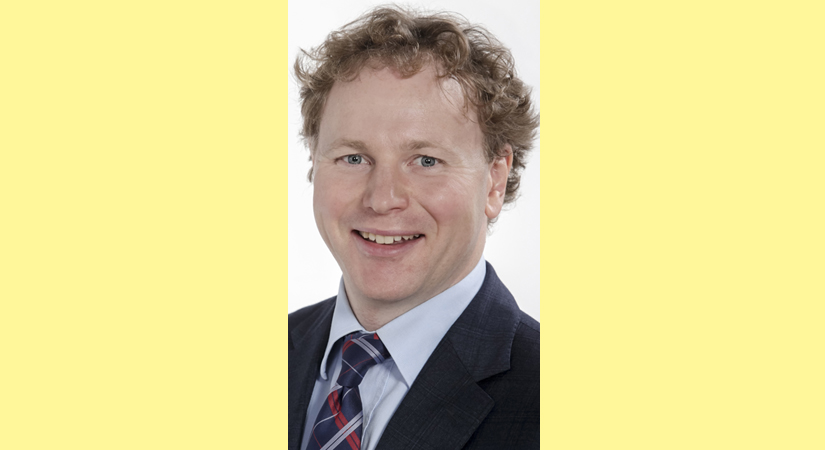 Inverness MLA Allan MacMaster accused the Municipality of the County of Inverness of scuttling a housing project in the community of Inverness because of its delays in providing water and sewer infrastructure.
He said a housing project that would have seen over 80 new units built for people wanting to live in Inverness has been lost because the municipality was unable to provide a clear answer on when they can provide water and sewer access.
“So many people have called our office over the last number of years wanting to live in the community of Inverness,” stated Inverness MLA Allan MacMaster. “This project would have given many a place to live in a community that wants to grow.”
Dunmore Development Ltd. began discussions with the Inverness Municipality in December 2018, but has become frustrated with the lack of response. Over $1.5 million of provincial funding was earmarked to create affordable housing as part of the project, according to MacMaster. He said applications for federal funding could not be made because of the lack of information about the municipal water and sewer infrastructure needed to complete the project. People cannot live in housing that does not have water and sewer access, MacMaster pointed out.
“I’ve supported this project from the beginning,” said Inverness Councillor Jim Mustard. “I’m optimistic we can still pull it together with the help of provincial and federal infrastructure so that it can be affordable to all with a reasonable return. We’d have to spend $3 million on Forest Street alone.”
Mustard said the staff worked through mid-August with the group with an eye to renewed costs and fair return.
He said the staff put forward costs and wanted a letter of support from CHMC for “the both of us.”
Mustard said it is all connected including the housing, water and sewer and roads.
“It is time to do it,” he said. “Funding must be there for the plant and well-field.”
He said it has to be fair and supportable to all and once this is in place they can “connect the dots.”
“How many times have we heard about the need for affordable housing?” asked MacMaster. “Here was a chance to create some with a developer ready to make the investment.”
The MLA for Inverness has approached the provincial minister of Municipal Affairs to try to help keep the project alive. “He can only do so much,” said MacMaster. “I know he has sent his staff to explain how the municipality can apply for money to complete water and sewer projects. If they do not apply, there is no way for the federal or provincial governments to give then money.”
“The state of water and sewer in Inverness was the single biggest issue raised to me during the 2017 provincial election, and I raised it as a priority as soon as I met with the municipal council after being re-elected,” said MacMaster. “Since then, we have had protests over the smell of the sewage treatment plant last summer, and the people continue to suffer with water they say is bad. Now the community has lost a significant housing project.”
CAO Keith MacDonald, said they are still looking at the project located above Veterans Memorial Court and feels that they are very close to finalize the costs for infrastructure and upgrades to the subdivision.
He said it is an unserviced area and that has to be in place and costed to move forward with such a project.
MacDonald said the municipality has been working hard to increase the water supply and treatment facilities in Inverness and this all will be addressed by council in the near future.