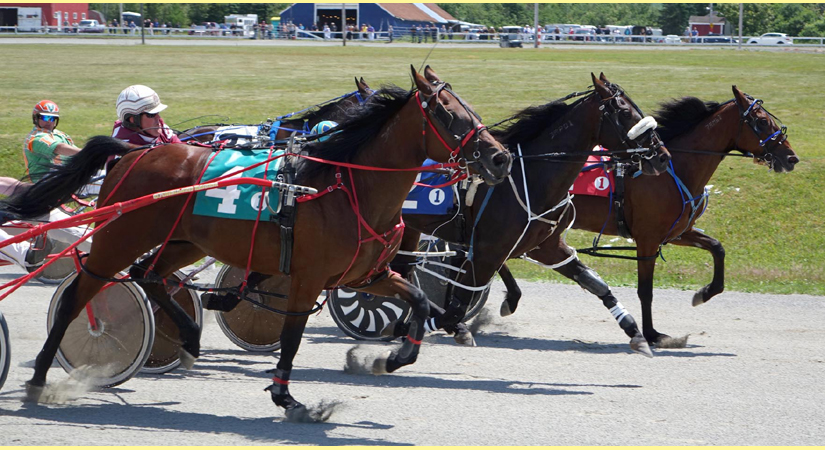 Joe Googoo checks his oysters on MacDonald’s Pond with his loyal assistant Ni’tap, which is the Mi’kmaq word for “My Little Friend.”

A Waycobah man believes he may have found a strategy that can save oysters from a virus that wiped out 95 per cent of the Bras d’Or oyster population in 2002.
Joe Googoo, a near five-decade-long oyster agriculturist believes the strategy he has been using to grow oysters can save them from the MSX virus that is responsible for killing 90 per cent of the oysters it infects.
“The method I use is really good. It works for me so it should work for everyone...if you do everything right, it will work every time,” said Googoo.

Googoo says that by keeping the oysters less than three feet deep in the water, they will have a far better chance of survival than those that are dropped to the bottom. The 67-year-old believes that with the right mix of fresh and saltwater, the oysters will be able to feed more on the food that stays at the water’s surface.
In a mixture of both salt and fresh, the fresh water will always rise to the surface, and the MSX virus cannot survive in fresh water, meaning the oysters will stay out of harm’s way.
“I’ve been doing this experiment on them since 2007, and I managed to keep them alive. I have some oysters that are over 10 years old now,” said Googoo. “I dropped 3000 oysters to the bottom of the water, and left another 3000 at the surface, less than two feet deep. Over 60 per cent of the ones from the bottom died, and only 30 per cent died on the surface.”
Along with severe damage to the local oyster industry in the Bras d’Or Lakes region in the initial virus spread in 2002, Googoo himself also lost almost 400,000 oysters from MSX.
“When the virus wiped out all those oysters, the only ones that survived were the ones that were less than two feet under water, and that’s where I started thinking,” said Googoo.
Googoo is currently self-employed, but has previously worked at various fish plants in Waycobah, Little Narrows, and for the Waycobah Band Office as a guardian and the director of fisheries for the Bras d’Or Lakes. He began his career with oysters at the age of 14 when he attended a diving school in Sydney, before starting at the Waycobah band office in 1973. He currently works out of MacDonald’s Pond in southside Whycocomagh, where he has over 800,000 oysters stored in floating trays on the surface of the water.
“I’d like to get more people interested in what I’m doing, but the problem right now is the marketing. With COVID-19 going around, I can’t sell most of the oysters I was supposed to this summer,” said Googoo.
Joe hopes by getting word out about his strategy, that other businesses and self-employed oyster fishers can learn from him and hopefully restart the oyster business that once existed in the Bras d’Or Lakes area.
“Places in New Brunswick and PEI are getting hit with MSX right now and I’d like for someone from there to come down and hear about how I do it. I think if the mixture of freshwater and saltwater is right, people could use my strategy and hopefully it will help other businesses,” said Googoo.
In addition to the tremendous survival rate, Googoo claims that his oysters are becoming fully grown at a far quicker pace than before he began using his strategy.
“Before I began using this strategy, I really relied on oysters, but now, I feel like the oysters rely on me for their survival,” said Googoo.