The Rèiteach: Live theatre is back and the shows are sold out 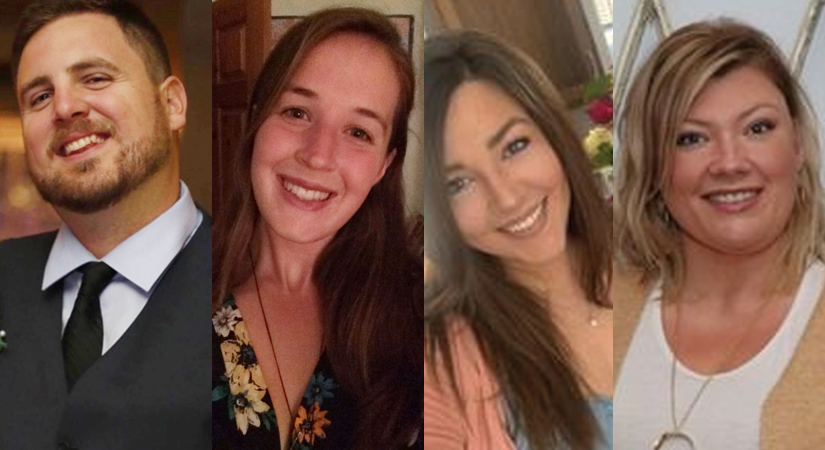